Twitter is working on an absolutely amazing & delightful update to its official API in the form of Twitter API V2. The new API is more streamlined and combined previous APIs together into a uniform one.

They have also modified how they return data back, returning fully hydrated related objects (such as users) adjacent to the objects you’re querying. E.g. if you’re searching for Tweets with #beer, the new API will not only return the Tweets, but also the user’s who posted these Tweets as fully hydrated objects so you don’t need to make subsequent requests to fetch the users.

Just look at how much Twitter data we were able to scrape using their new V2 version in a test run with the Twitter Tweets & Archive Search (V2) - Pagination Workflow taking only a few minutes - collecting over 10,000 Tweets with thousands of related users, places, media objects, etc… also returned: 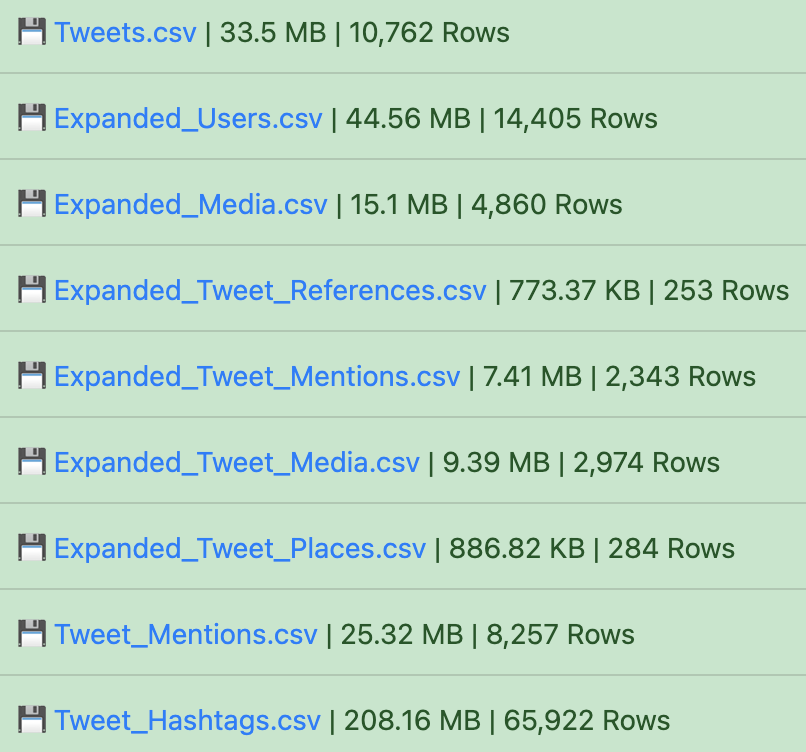 And this barely taps my monthly API quota of 500,000 Tweets scraped per month, with academic use allowing up to 10,000,000 scraped Tweets per month. Learn more about Twitter API V2 Usage Caps. 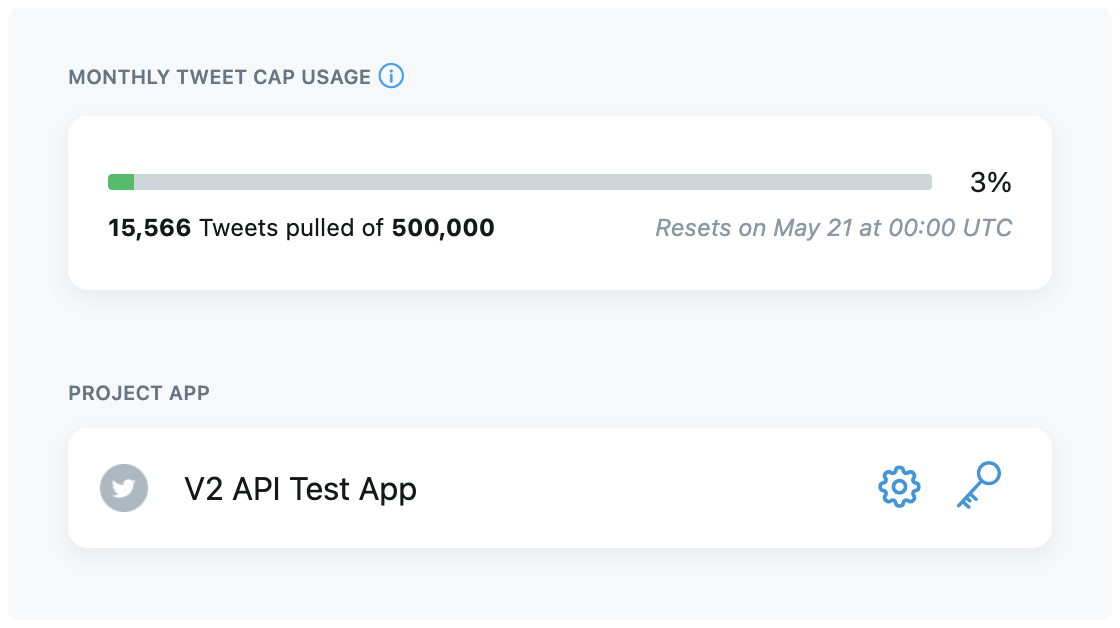 Below is a list of V2 endpoints on the Stevesie Platform, supporting quick and easy bulk collection of data from the API.