Apps represent sources of data, each with user-defined tasks for interacting with API endpoints & public URLs.

Apps are user-contributed and fully-customizable collections of tasks for interacting with a data provider. Note that the data creators are not necessarily the creators of these collection apps. Anyone can make an app and list it here publicly since an app definition is just a collection of publicly-available interaction points to the data provider.

Featured apps have requested their data source to be featured, allowing us to show their logo and provide higher visibility.

API wrappers are from data sources that offer an official API and our collection apps interact with the API, stitching together responses into our single, standard format for easy collection.

Many times an app or service doesn't make an API officially available, but provides publicly accessible data that would be interesting to collect. These apps contain URLs that were made publicly available by the source app to gather data that is already offered publicly. 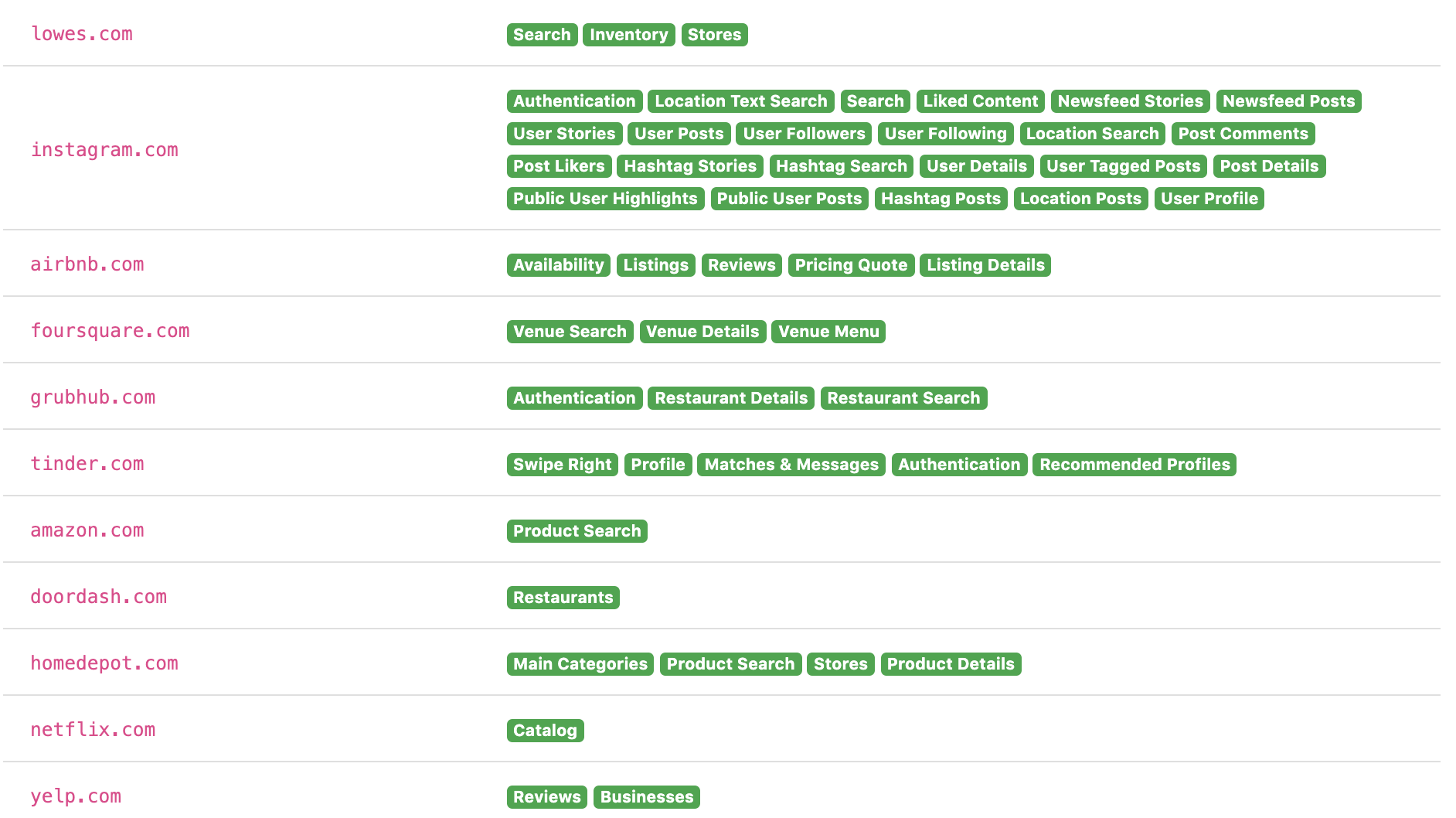 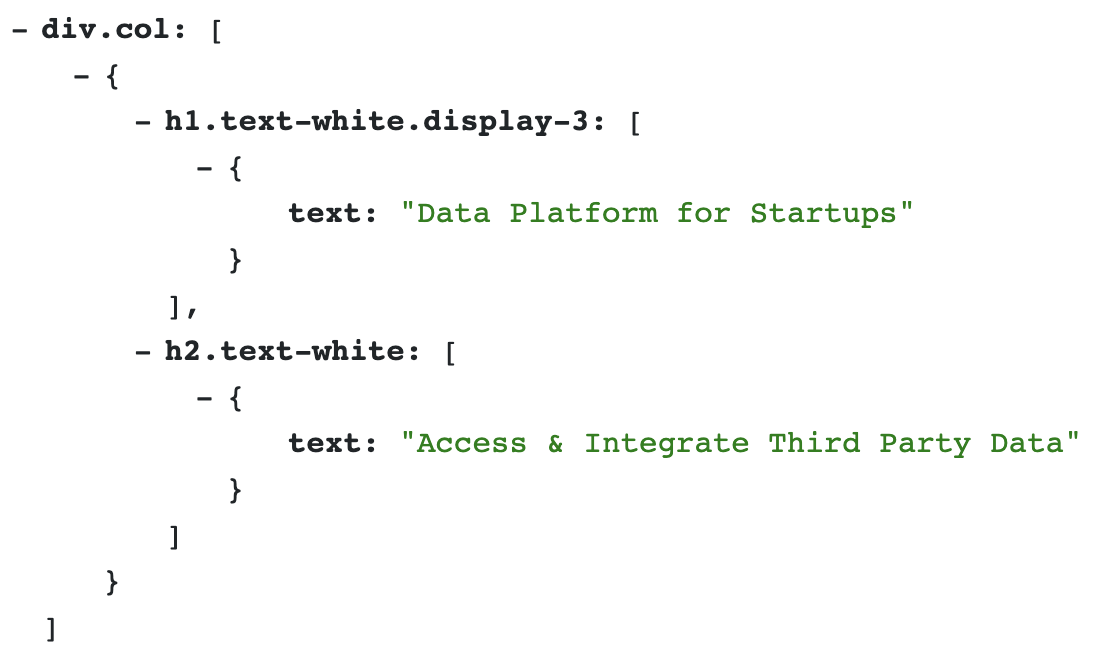 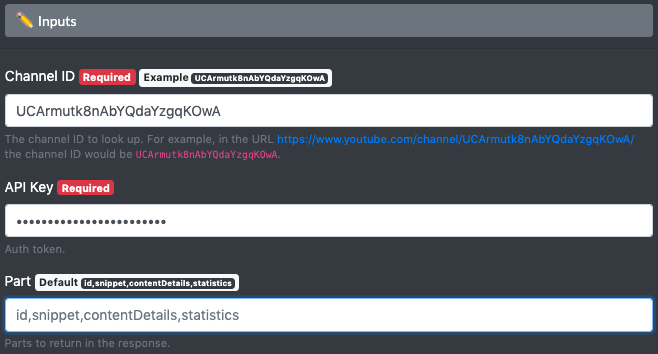 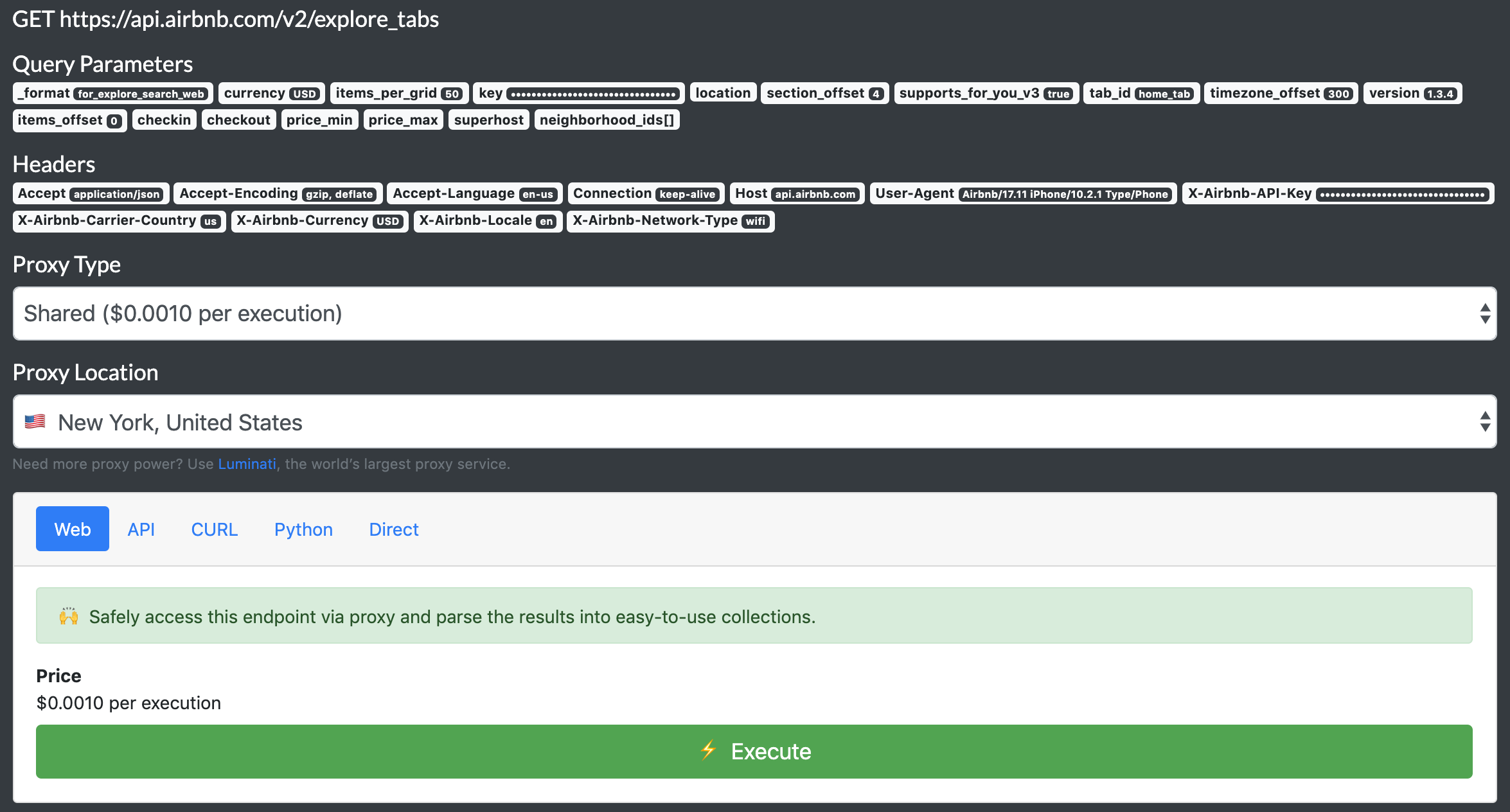 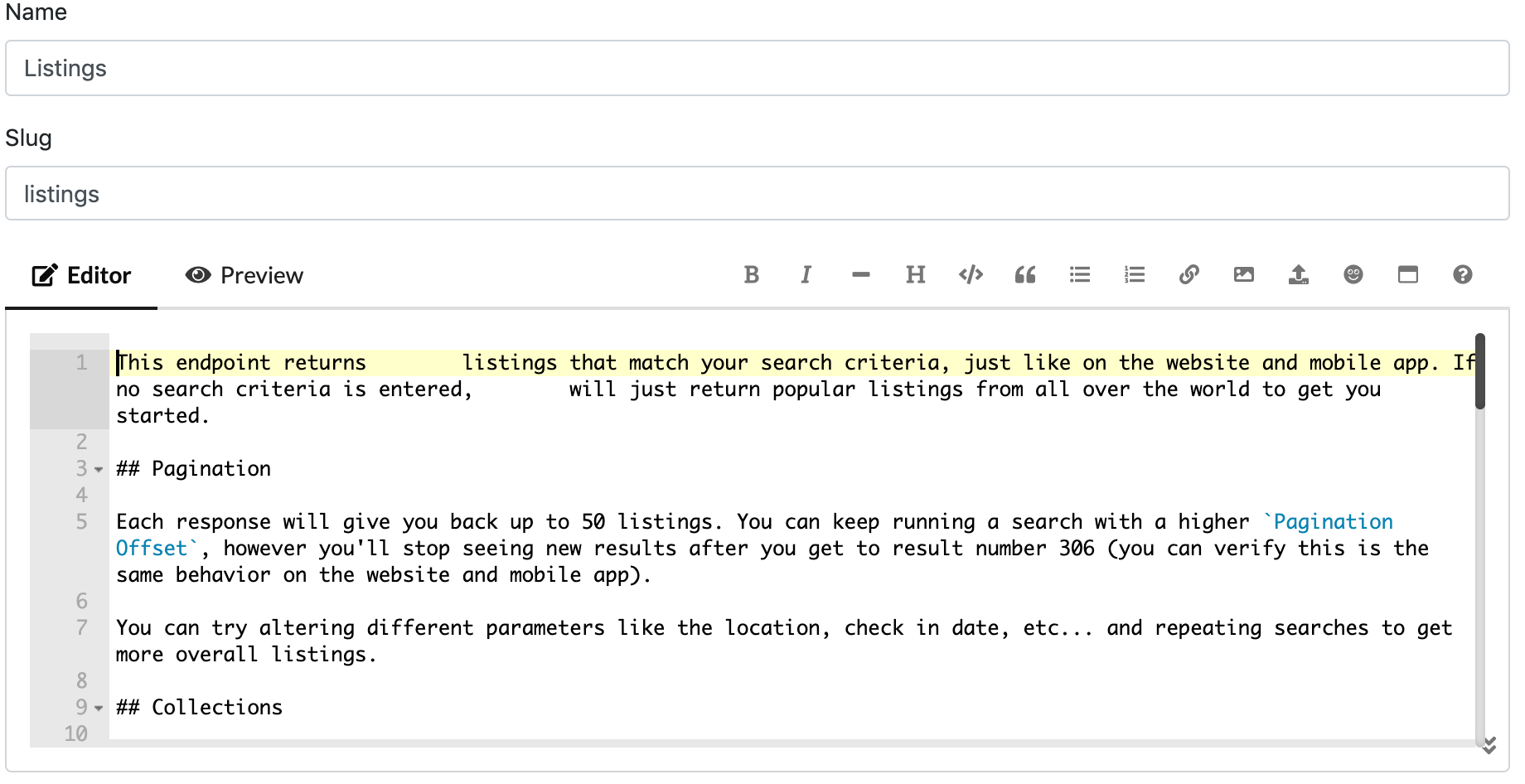